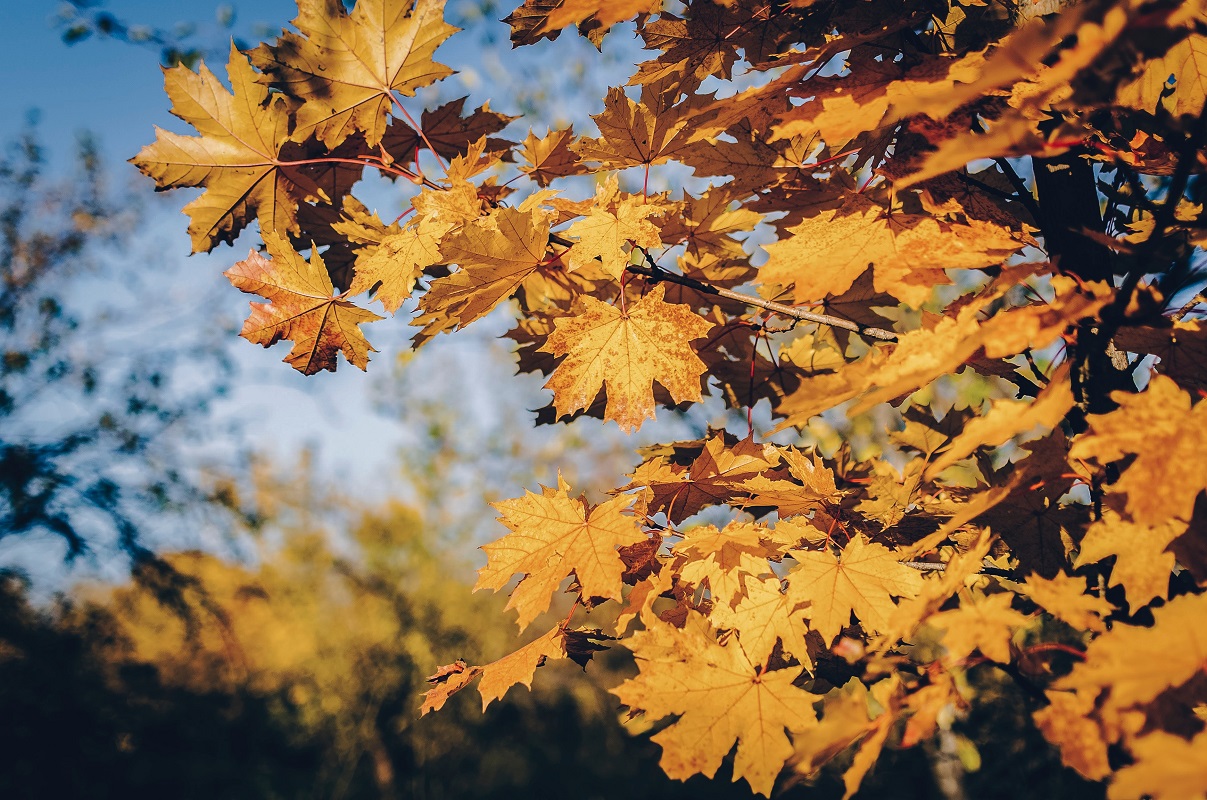 Dr. Donald Weaver made headlines around the world last year when his team at the Krembil Research Institute published preliminary research suggesting an extract in maple syrup might protect brain cells against Alzheimer’s disease.

While the Director of the Krembil Research Institute continues to tap the potential of the breakfast staple, Dr. Weaver is quick to emphasize that the overwhelming majority of his research is focused on other fronts as his team searches for a drug to treat the neurodegenerative disease that affects close to 500,000 Canadians.

Dr. Weaver met with UHN News recently to discuss the progress of his research and mark Alzheimer’s Awareness Month, which takes place each January, and helps draw attention to those patients, caregivers and family members who battle the incurable disorder every day.

Q: Let me start by asking simply – what is Alzheimer’s disease?

A: Alzheimer’s disease is the most common form of dementia.  It’s a disorder affecting initially the memory and cognition of the patient, such that they are no longer able to live on their own and require continued care.

A: Alzheimer’s is a complicated disease. There are individuals who get it in their 50s and there are those that get in in their 80s. There are some genetic cases, but the majority of cases are sporadic, meaning they just occur.

Q: Do we know what causes it?

A: There are established risk factors for Alzheimer’s, such as diabetes and high blood pressure, but the one that gets the most attention is head trauma.

We often hear about Chronic Traumatic Encephalopathy (CTE) – which is another form of dementia, and disproportionately about professional athletes developing these diseases, particularly hockey players – but in recent years, we’ve learned that domestic violence, for instance, is also a factor for Alzheimer’s.

Q: Is there any way to prevent Alzheimer’s?

A: Not yet. What you can do is minimize the risk factors. You can keep your mind mentally active and hopefully that will diminish the impact.

Q: What are some of the signs that you may have it?

A: Amongst the first signs would be memory and cognition problems. Everyone forgets where their car keys are occasionally, but it’s a bit more profound memory problem than that – not being able to understand how certain things work.

Q: You are the director of Krembil, but you’re also a scientist and researcher. What sort of work do you conduct in your lab here?

A: We are working on the design and synthesis of compounds, molecules that we hope will be disease-modifying drugs for Alzheimer’s. There are drugs on the market, but they are what are called symptomatic agents. They temporarily help with the symptoms. What we are looking for is a drug that will actually influence the disease itself and prevent it from progressing.

Q: What have we learned in the last 20 years or so about this disease that we didn’t know before?

A: What we’ve learned is that there are two main avenues of approach right now. The first is protein misfolding. There are two proteins that are implicated in this disease the first one is beta amyloid and the second is called tau. Clumping of these proteins is toxic to the brain. The details of this have been worked out extensively over the last several years. The other primary avenue of interest is a growing appreciation of the immune system. Traditionally, people thought the immune system was not very active in the brain. That’s just not so. It is, and it plays a role in Alzheimer’s. A forthcoming approach will be to modulate and modify the effect of inflammation immunity in the brain to slow the progress of the disease.

Q: How did you get involved in this field?

A: I initially trained as a neurologist and I discovered that Alzheimer’s is a fascinating disorder. These are individuals who can no longer recognize their spouse or remember cherished memories. Initially, from a purely intellectual point of view, it’s fascinating to try and understand the human memory and how it fails. From a personal point of view, it is a horrible disorder with tragic consequences for the patient initially and the family ultimately and for which we have nothing to offer. Being able to work in the area and contribute to our understanding is a wonderful step forward.

Q: What sort of approach do you take in your lab?

A: The first thing is to target protein misfolding. We have proteins in our lab that prevent the misfolding of both beta amyloid and tau that work exceptionally well. The compounds are active in animal models and they are progressing quite well. We also have a program on inflammation. We are working on compounds that will decrease inflammation in the brain.

Q: Late last year, drug company Eli Lilly announced the failure of an Alzheimer’s drug that it had been developing …

Q: What are your thoughts on this? Is it a setback for the field?

A: The clinical part of me thinks it’s deeply unfortunate that a major trial has failed. My concern is that this failure reinforces this myth that Alzheimer’s disease may be too difficult to treat and because of that researchers may back away from it. I think the failure has fuel led pessimism and I don’t think this is a time to be pessimistic. I think this is a time to be optimistic. We have made substantial insights about this disease over the years and I don’t think we should be taking our foot off the gas.

Q: What is so difficult about studying this disease compared to others?

A: You are dealing with the brain. It is the most complicated organ in the body with anywhere from 80- to 100-million brain cells. So trying to fix that is particularly challenging. The other issue around clinical trials is the time they take. It’s not like you’re looking at a new antibiotic: Someone has an infection, you treat them, and three days later you know they’re better.  This is a disorder that unfolds over the course of years. Clinical trials are long and costly because you need to show you’re improving a patient’s condition over the course of months and even years. With those sorts of endpoints it’s very challenging.

Q: Can researchers like you learn from failed clinical trials?

A: Yes, tremendously. We fail all the time. I have had compounds make it to clinical trials that failed. Initially, you look at it as a failure, but in the longer term you see there is valuable information that can help you change your approach to get better.

Q: What will this field of research look like in the future?

A: I am confident that in the next 10 years we will have compounds that will address the misfolding of the beta amyloid and tau proteins.  We are extremely optimistic about that.

Q: In addition to running the Krembil Research Institute, and overseeing your lab, you’re also a physician who sees patients at UHN. Does treating Alzheimer’s patients help motivate the search for a drug?

A: It certainly does. Studying the disease in the absence of the patient is somehow less fulfilling. I get to see patients and families every week in the clinic. That helps me motivate my team in the lab. It affects them. It drives them. They appreciate that. It makes a big difference.

Q: We have an aging population in Canada. Are you concerned about the volume of cases on the horizon?

A: As a national issue, people are getting older, which is a good thing, but the bad thing is the growth in the number of cases of neurodegenerative diseases. If we don’t come up with some meaningful approaches for dealing with Alzheimer’s then the socio-economic burden that’s going to be imparted upon us by this epidemic of dementia is going to have significant consequences.

Q: Last year you published a paper that suggested an extract found in maple syrup has the potential to protect against Alzheimer’s. Any updates?

A: We remain interested in exploring the maple syrup angle. We are still trying to identify the compound that is active and continue to evaluate it.

Q: Have you received a lot of attention for the maple syrup discovery?

A: Oh yes, I’m “Mr. Maple Syrup” now! It’s been sweet … seriously, though, we continue to look at what we can do with the extract, but it’s just one of many avenues we are pursuing in the lab.