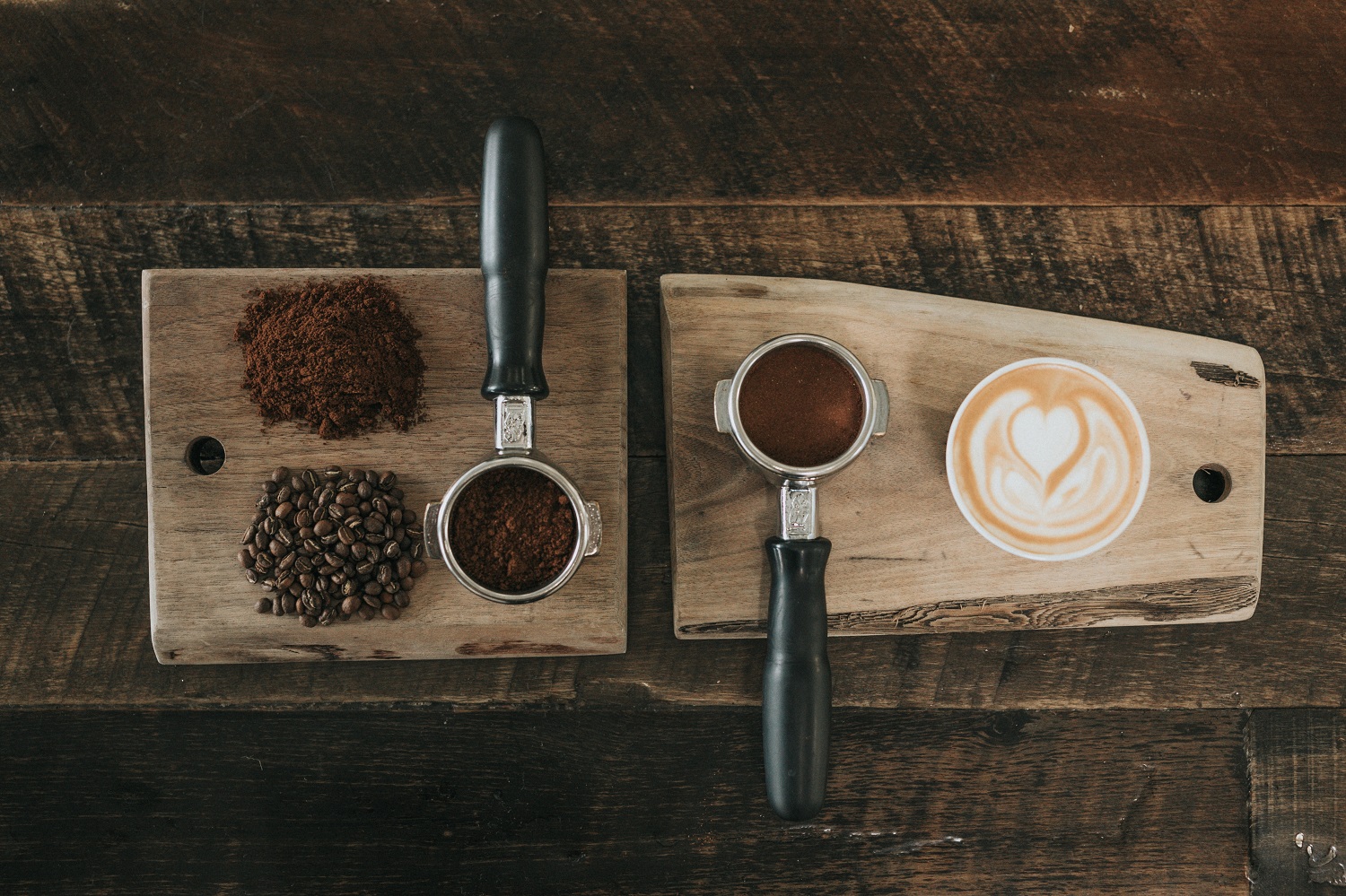 Coffee is more than just a simple beverage. Around the world, many would consider coffee a ritual, an essential part of their morning, and a secret weapon in their arsenal to survive the workday.

A staple of early mornings and a saviour for late nights, approximately 500 billion cups of coffee are consumed worldwide each year.

According to a recent study by Dr. Donald Weaver, Senior Scientist and Research Director of the Krembil Brain Institute, this enormous java infatuation may provide additional health benefits beyond a boost in energy and attention – drinking coffee could also possibly protect against developing both Alzheimer’s disease (AD) and Parkinson’s disease (PD).

A curiosity for the unknown sparked Dr. Weaver’s interest.

In the past, coffee consumption has been correlated with a decreased risk of developing both diseases. However, the mechanism by which coffee may provide neuroprotection from each disease remained unknown. The specific benefits of coffee are quite difficult to quantify.

After all, those who drink coffee may have differing lifestyles (such as diet, exercise, and sleep habits) compared to those who do not consume coffee.

But Dr. Weaver wondered could there be something brewing that researchers did not examine?

In October 2017, Dr. Weaver enlisted two scientists from the Krembil Brain Institute – Dr. Ross Mancini, a research fellow in medicinal chemistry, and Yanfei Wang, a biologist. Together, the team began screening coffee extracts to illuminate questions surrounding the aggregation of amyloid-beta (Aβ) and tau (the two primary proteins believed to be involved in Alzheimer’s), and α-synuclein (a primary protein involved in Parkinson’s).

By examining these proteins, Dr. Weaver’s team could discover whether or not a compound within coffee inhibited the misfolding process inevitably causing both AD and PD.

“Everyone is always talking about coffee,” Dr. Weaver says.

It seems every day, a new study gains traction by exclaiming coffee (substitute wine, quinoa, blueberries or kombucha) is the next miracle cure for every ailment. With a culture set on welcoming the healing powers of the next great superfood, coffee is high on the list of cure-alls.

However, unlike a variety of products, past coffee-related studies actually display a swath of valuable information for AD and PD research.

Dr. Renato Munhoz, Clinician Investigator at the Krembil Research Institute and neurologist at the Toronto Western Hospital Movement Disorders Clinic, recently conducted a study on caffeine. He wanted to determine the effect of caffeine on fatigue – a common issue associated with Parkinson’s disease.

“Coffee has known classic effects on sleepiness, which is why we all drink coffee in the first place,” Dr. Munhoz explains. “However, for patients with Parkinson’s disease, daytime sleepiness is a common symptom because of associated medicines and the disease itself.”

PD is a neurodegenerative disease, much like Alzheimer’s disease. However, Parkinson’s mostly affects predominately dopamine-producing (or dopaminergic) neurons in the brain. As a result, patients experience tremors, limb rigidity, and increased fatigue.

In the study, Dr. Munhoz determined that caffeine had a mild positive impact on motor dysfunction associated with Parkinson’s disease. However, this improvement was short-lived and not detected on a subsequent study with a longer follow up.

These studies discouraged the use of caffeine as a treatment for Parkinson’s disease, but this did not mean that another compound within coffee couldn’t be beneficial or have neuroprotective effects.

So, which compound could be causing neuroprotection against AD and PD? Enter Dr. Weaver, Dr. Ross Mancini and Yanfei Wang.

“The idea was to screen coffee extracts against some of the tests that look at tau and amyloid-beta aggregation,” explains Dr. Mancini. “When we tested the coffee extracts, we did indeed find that certain ones were potent inhibitors of aggregation.

“However, we observed that this was not a product of caffeine.”

That’s when Dr. Mancini identified a group of compounds called “phenylindanes,” which emerge as a result of the coffee roasting process.

“We observed that out of most compounds screened, the phenylindane was the only compound that was a dual inhibitor of both proteins,” explains Dr. Mancini. “As you increase the roasting time of coffee beans, you create more phenylindanes in the coffee roast.

“The fact that we see the same thing between caffeinated and de-caffeinated coffee, we can assume that the compound is more prevalent in darker roasts of coffee, as they are brewed longer.”

The phenylindane compound was originally discovered in the mid-1990’s. And, in 2007, chemists from Germany and the United States discovered phenylindanes are actually the source of coffee’s bitter flavour.

But, prior studies did not investigate the benefits of phenylindanes or their potential impact on a dementia diagnosis.

Dr. Weaver’s team is the first group to ever investigate the compound’s benefit and association with the components responsible for Alzheimer’s disease.

Dr. Weaver’s team can confidently state that phenylindanes are an important neuroprotective component within coffee.

“This research takes the previously existing epidemiological evidence and refines it to demonstrate that there are indeed components within coffee that are beneficial to warding off cognitive decline,” Dr. Weaver says.

Could it really be that easy? According to Dr. Weaver, “the findings are interesting, but are we suggesting that coffee is a cure? Absolutely not.”

Scientists at the Krembil Brain Institute do not yet know the bioavailability of phenylindanes, or if the compounds are able to enter the bloodstream or the brain. If the compound cannot enter either of those pathways, patients with AD or PD will not experience neuroprotective effects of coffee.

The findings are preliminary and further investigation is required. Dr. Weaver’s team agrees.

However, “natural products like coffee still represent a source of novel molecules that may have utility in the treatment of protein misfolding diseases like Alzheimer’s and Parkinson’s,”  Dr. Weaver says.

Nevertheless, these findings are incredibly important for both Alzheimer’s and Parkinson’s disease research.

“This study keeps the door open for other research that looks at the mechanisms of both diseases, such as neuroinflammation and antioxidant pathways,” Dr. Munhoz says.

“It gives us hope to look at these other lines of potential interventions, and reinforces the need for clinical pharmacological studies of phenylindanes and coffee.”

You may or may not drink coffee. You also may or may not believe coffee makes the world go round. But, if there is one thing that everyone can agree on, the science brewing in Dr. Donald Weaver’s lab is certainly creating a buzz.