Skip to content
Fighting Alzheimer's Disease
Learn more about our research.
Research
From Protons to Persons...
Explore our lab and methodology.
About Us

Our lab is committed to finding a cure for Alzheimer's Disease. Learn more about our ongoing projects and our past achievements.
READ MORE 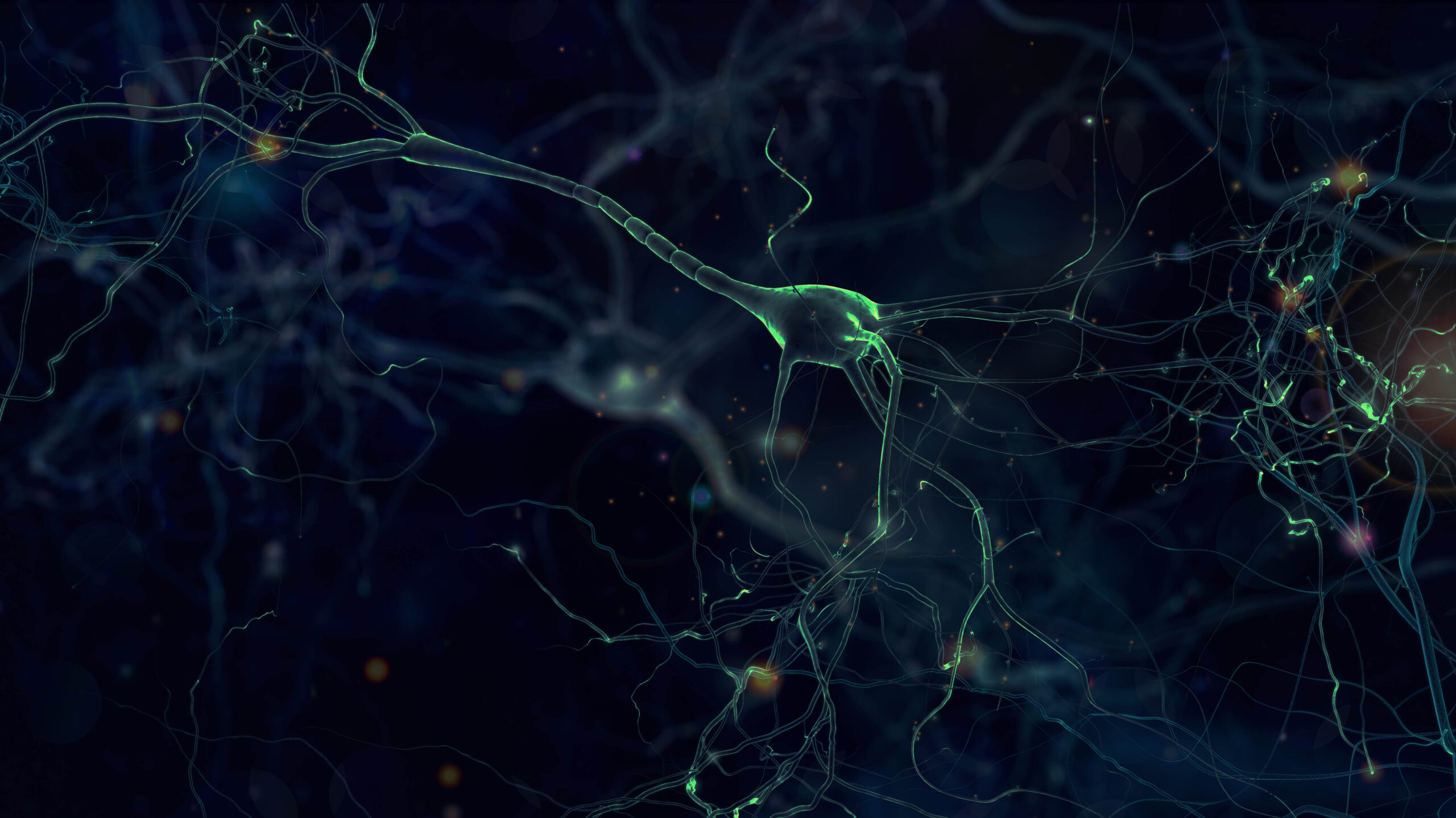 Your brain is what makes you, you!

Here's what we're doing to protect it!

Our Search for A Cure

Our aim is to create a drug that will stop Alzheimer's in it's tracks. This process starts with identifying drug targets within the neurons of the brain, and ends with the synthesis and testing of a new chemical entitiy. This involves: 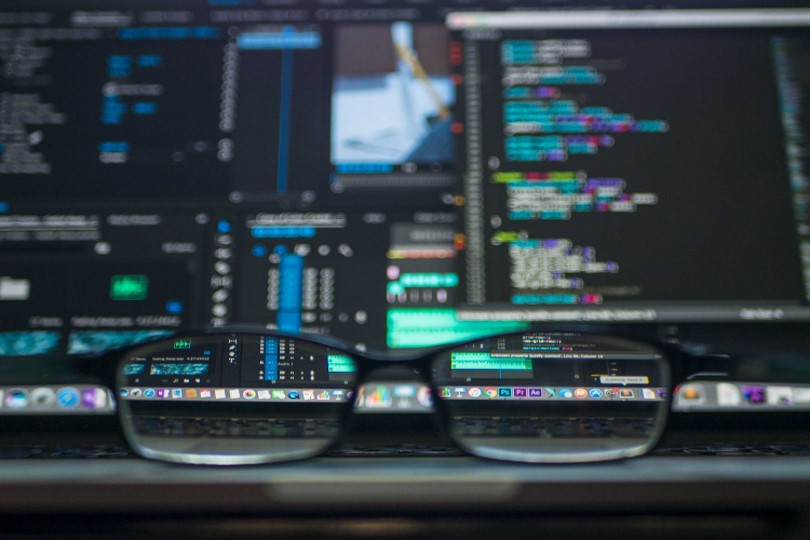 We use a range of computational chemistry techniques, including molecular modeling to quantum mechanical dynamics to predict what and how molecules will interact with Alzheimer's Disease Pathologies. 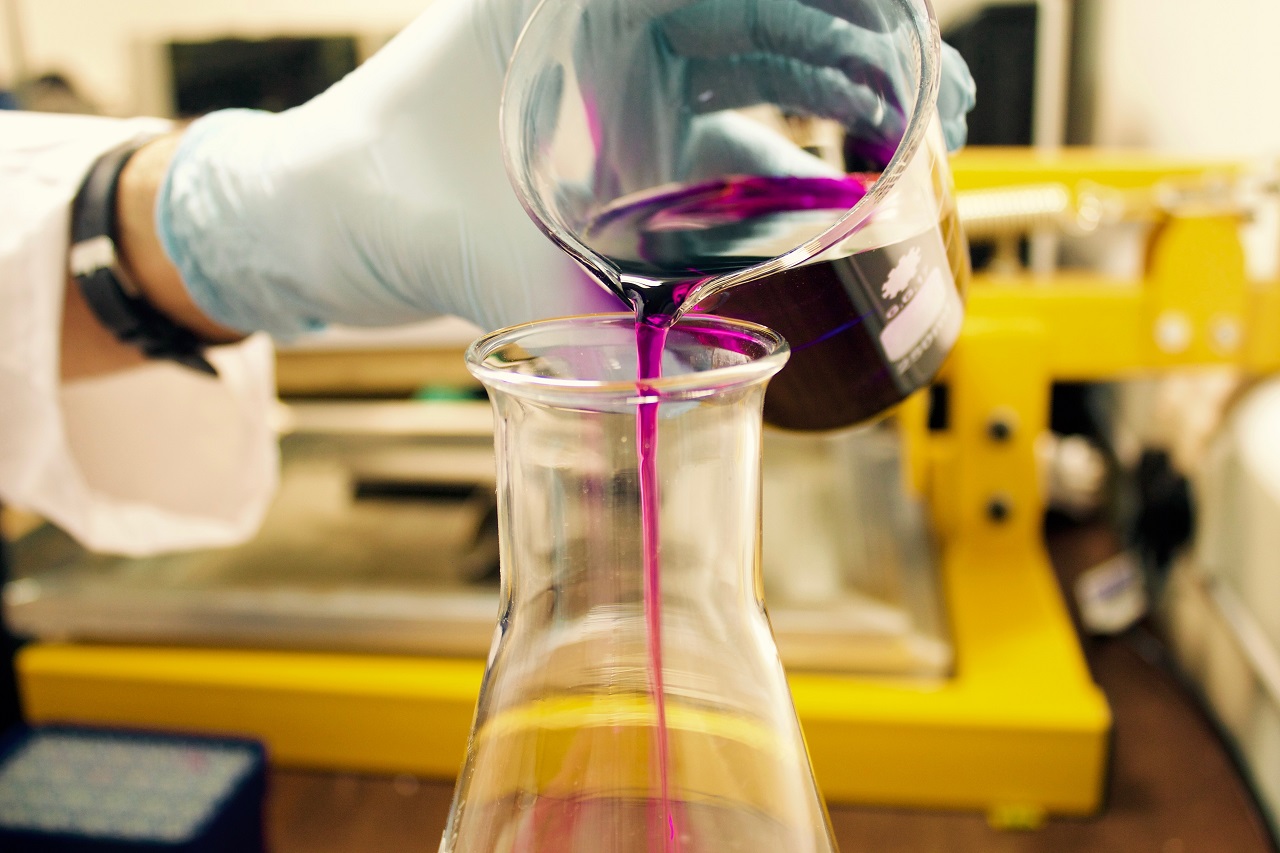 We take promising theoretical candidates and chemically synthesize and purify them. We make dozens of these potential drug-candidates every week. 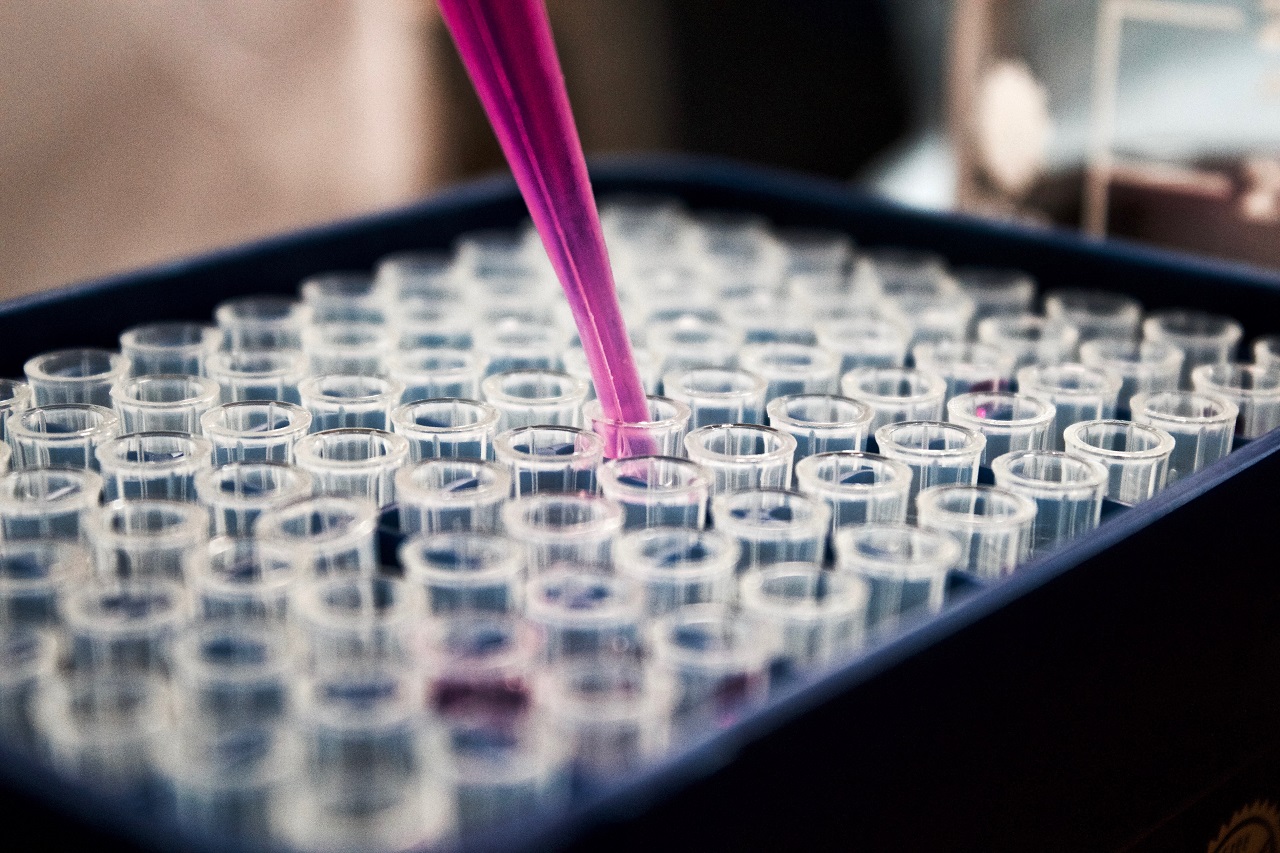 Our biologists then test these compounds in a variety of assays to prove that they work and that they're safe to use. 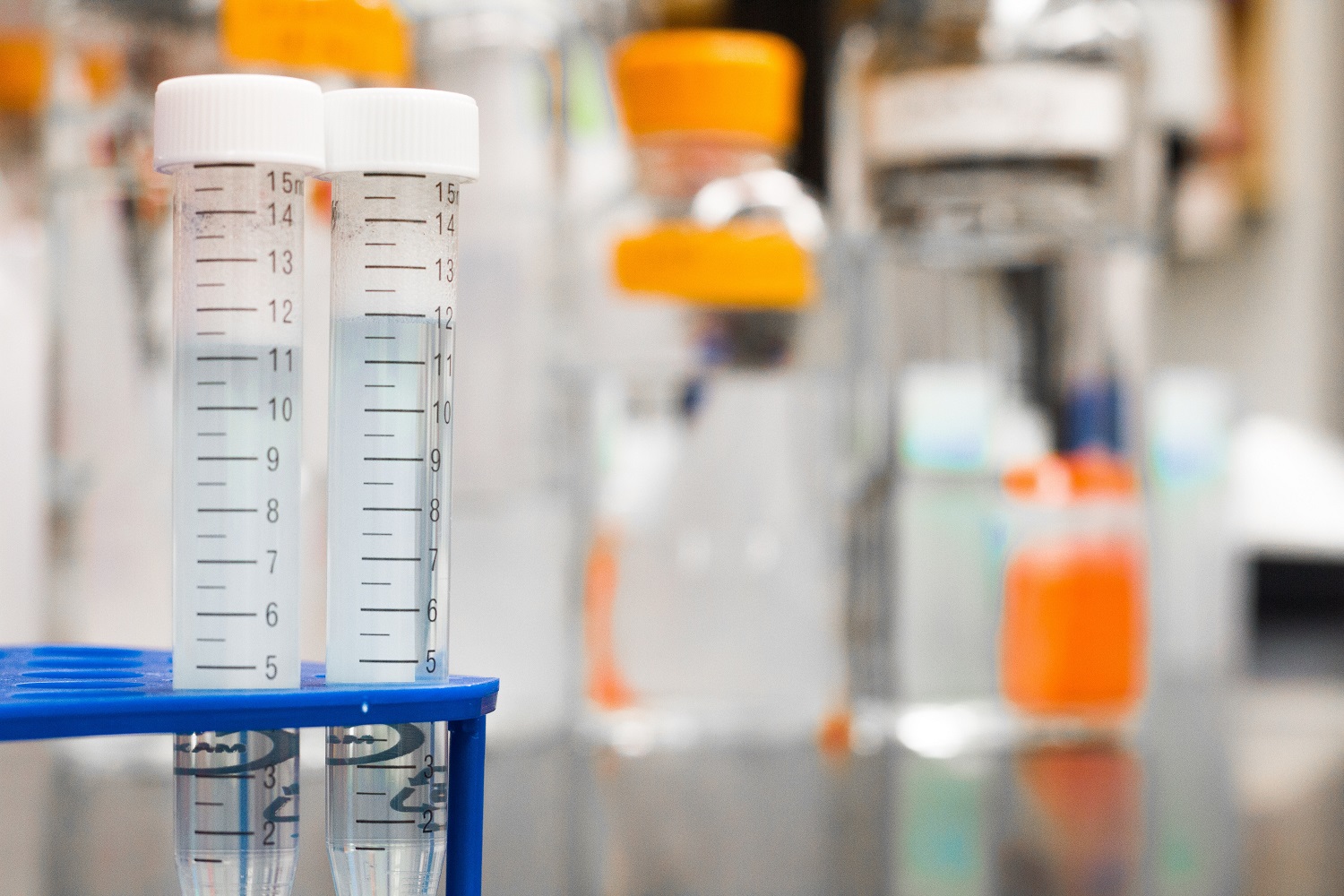 Successful molecules then undergo a battery of pharmaceutical tests to observe how the body will digest and process these molecules. Drugs that show exceptional parameters here then go on to human trials.

Our Lab and Facilities 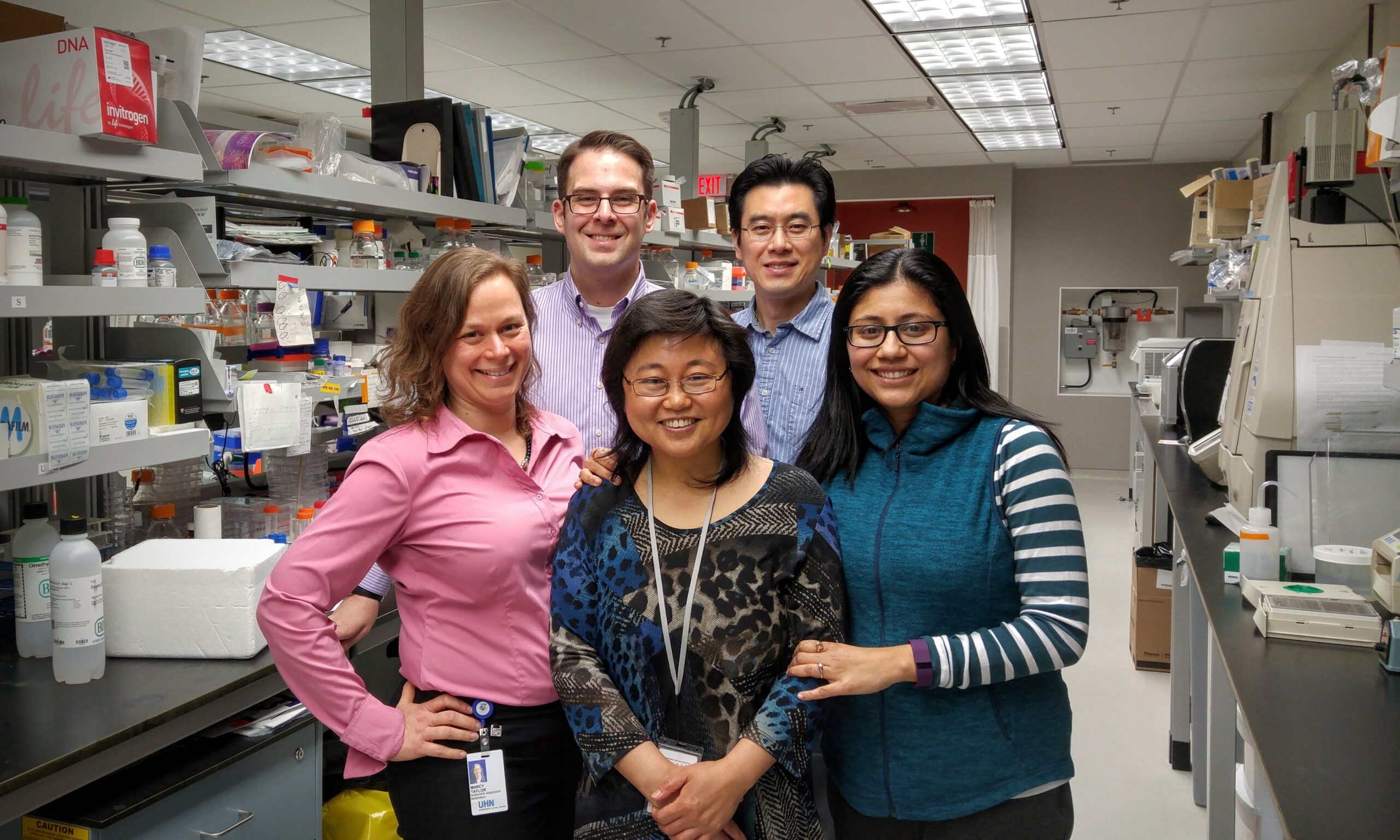 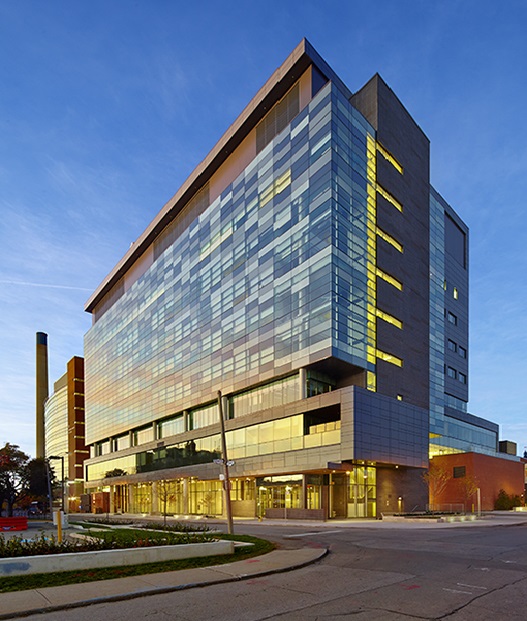 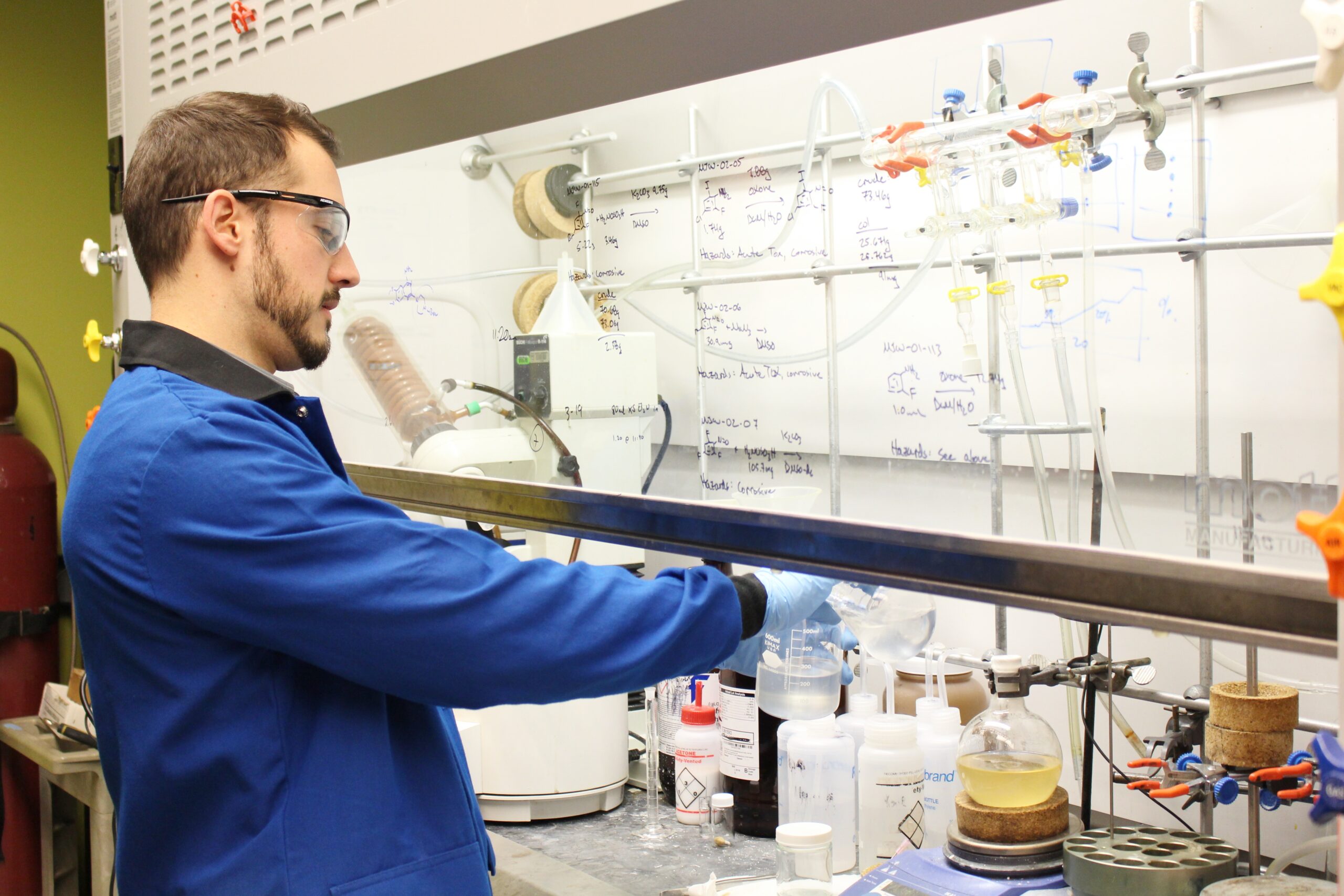 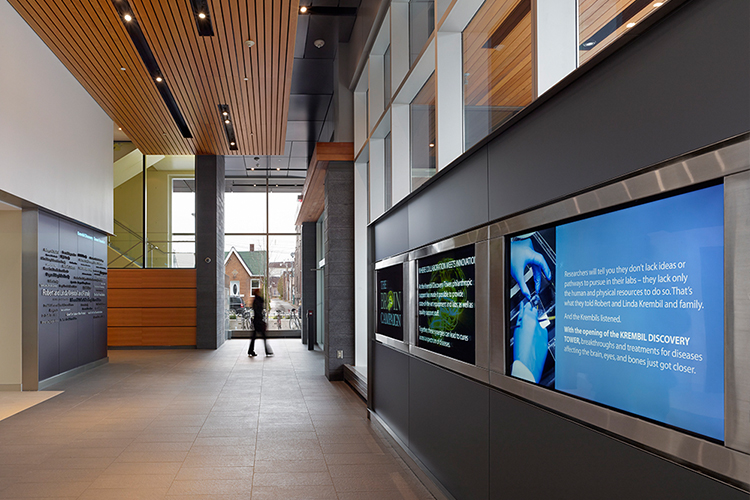 Alzheimer's disease has been one of medicine's most persistent and frustrating diseases. Over the past two decades, nearly 400 clinical trials tackling various aspects of Alzheimer's dementia have failed to show any significant effect. This leaves nearly 50 million patients with dementia with no treatment as they tackle a progressive deterioration of their memory, cognition and executive function. As our population gradually ages, estimates predict this number may rise to over 150 million in the next 30 years. Today, we are appreciating the complexity of Alzheimer's disease as a multi-factorial disorder of inflammation, protein misfolding, energy dysregulation and much more. Ultimately, the cure will likely have to be similarly multifaceted and attack the disease on multiple fronts. This is our goal, and this is what we are working relentlessly to find.
25000

Million Patients with Alzheimer's by 2050.

How Coffee May Protect Against Alzheimer’s and Parkinson’s

Drinking coffee could possibly protect against developing both AD and PD.