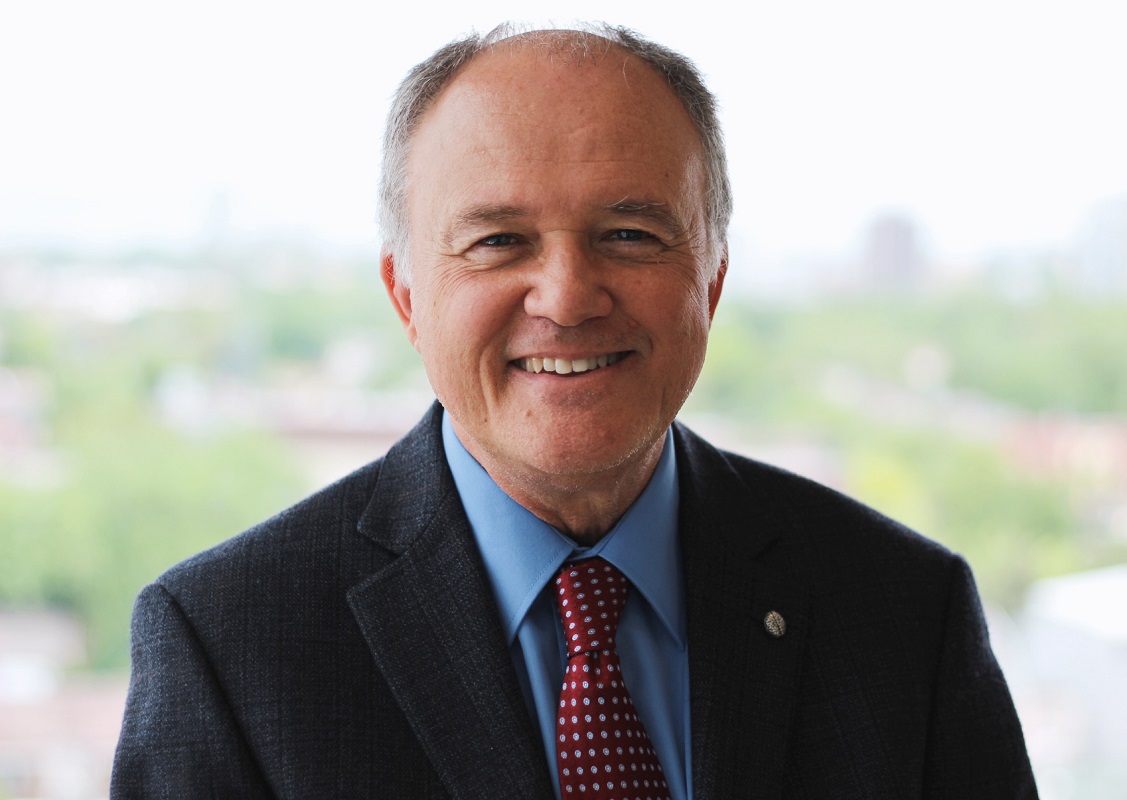 Dr. Donald Weaver, Director of the Krembil Research Institute, examined six historical inventions that changed the world. He found each was accompanied by reports of surprisingly similar health disorders.

Can you guess what bicycles, elevators and cellphones have in common?

In addition to helping revolutionize the world, the introduction of each of these innovations resulted in a surge in health disorders among the public.

In many cases, the reported medical ailments were surprisingly similar – from nausea and headaches to dizziness and fatigue.

Dr. Donald Weaver, a neurologist and Director of the Krembil Research Institute at UHN, recently set out to investigate the link between public health and the emergence of new technological breakthroughs.

Dr. Weaver’s analysis, described in the paper Disruptive Technology Disorder: A past, present and future neurological syndrome, was published recently in the journal Neurology. In it, Dr. Weaver examines six advancements dating back 150 years, all of which were accompanied by human health ailments: elevators, trains, bicycles, automobiles, gramophones and cellphones.

“A disruptive technology is an invention or product that revolutionizes the way society works,” says Dr. Weaver. “Technological change can be very upsetting to some people and there are health consequences associated with that.”

The historical similarities between these six innovations led Dr. Weaver to formally introduce a new term – Disruptive Technology Disorder, or DTD – to describe technological-induced illness. It is a term Dr. Weaver hopes clinicians and researchers will come to use in the future when the next batch of disruptive technologies emerge.